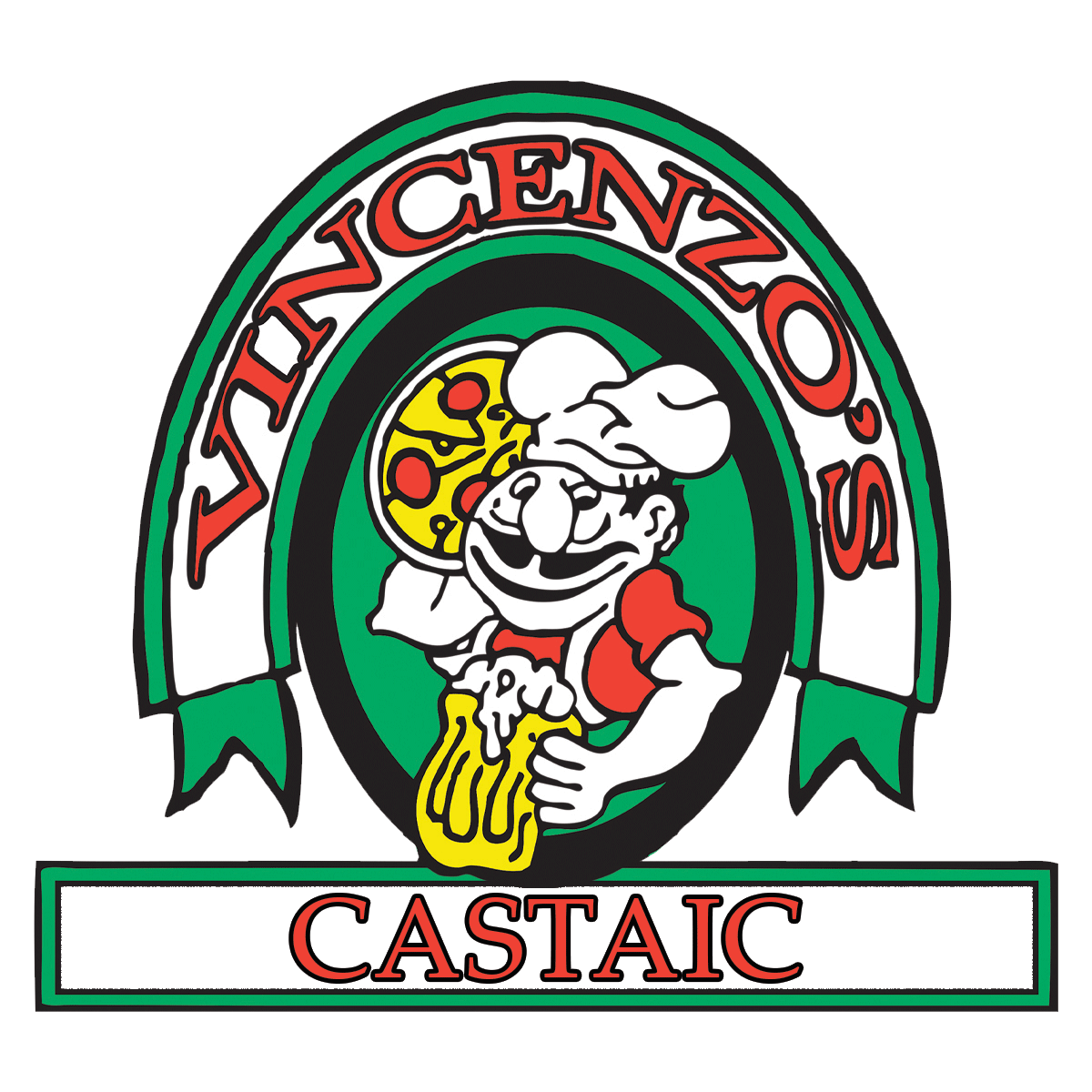 When Europe was in shambles during the aftermath of World War 2, Vince Chianese, like many immigrants came to America looking for a better life! They crossed the Atlantic, ending up on the east coast and bringing with them their amazing recipes passed down for generations. This is why the best Italian food has always been on the east coast. And, No it’s not the water, but in the original recipes they brought with them. In 1950 Vince opened his first restaurant in Pittsburgh, PA using the family’s true Napoli Dough Recipe!

In1979 Vincenzo’s opened in Newhall… We are one of the only true east coast pizzas in the west! For 40 years people come from near and far to eat our authentic Italian pizza recipe that traditionally has been found in Pennsylvania, New York, Connecticut, or Chicago. We are considered by many as the best pizza on the West Coast!

Come try what many Pizza Lovers call the #1 pizza in California.

Impasto d’Oro (We’ve Got the Gold). Are you a Vincenzian?